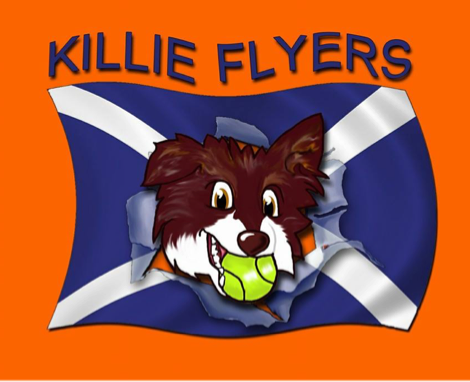 FOLLOW US ON TWITTER FOR PROGRESS UPDATES AND ON THE DAY EXCITEMENT AND NERVES!
#KillieFlyers #montheflyers #killietilifly #flyball

The Crufts 2018 tour has now begun. Saturday, 17th June saw the Scottish qualifying heats commence in Ayr with teams competing from around the central belt and England. This year the Killie Flyers entered 3 teams - Killie Til I Fly, Border Killies, and Killie Ultimutz - all hopeful of gaining one of four qualifying positions.
On Saturday, lots of exciting racing lead to Killie Ultimutz and Perthshire Streamliners competing in the final. Both teams evenly matched, racing was tight and competitive. The end result was Killie Ultimutz qualifying in first position with Perthshire Streamlinerz a very worthy second - maybe the grudge match will be in Birmingham at Crufts? The team members of both clubs have all raced against each other for a number of years so it was great to see our flyball friends be successful and travelling down south with us next year. 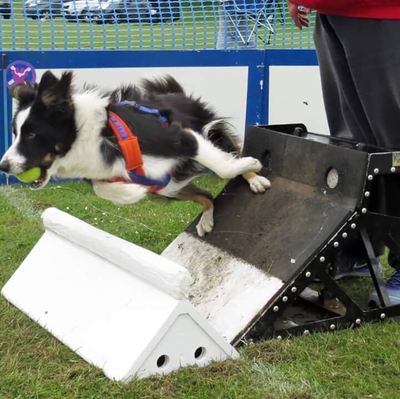 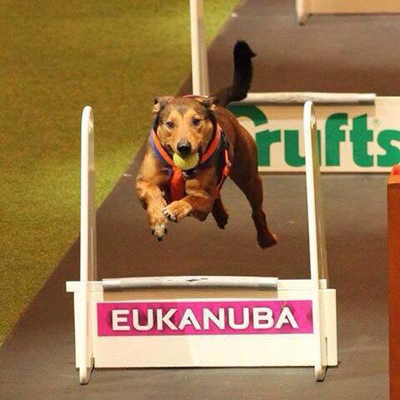 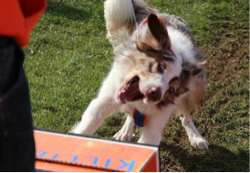 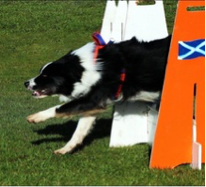 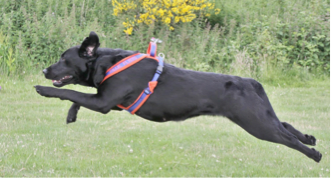 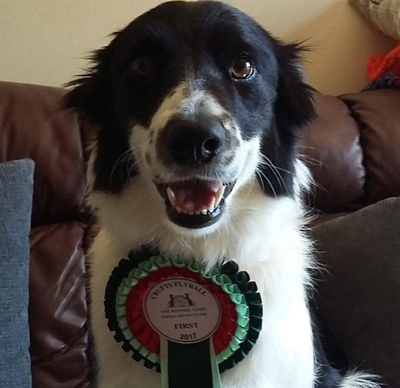 Sunday brought another day of barking dogs and tight competition and racing. The final saw Border Killie's take on Carry On's, and they placed a very well deserved second on the day meaning our Crufts attendance numbers just doubled! Two Killie Flyers teams will now be travelling en mass to try and claim the title of Crufts Flyball Champions (although we'll all be happy just to get our wee faces on the telly!) 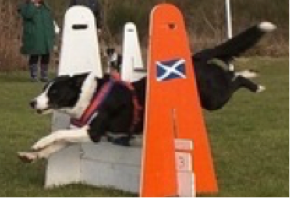 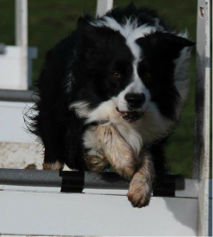 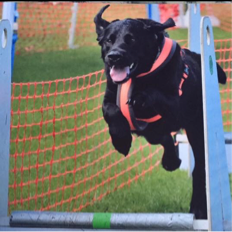 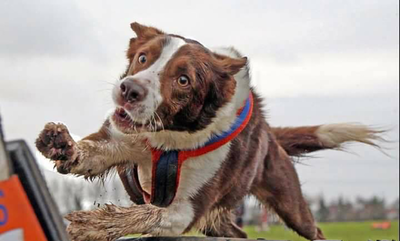 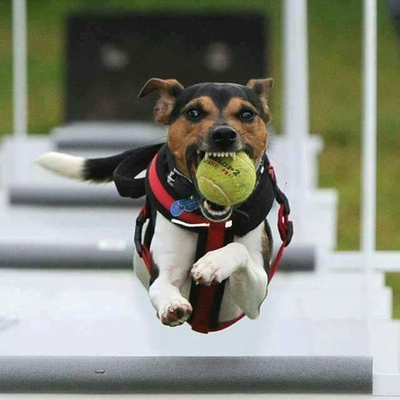 FOLLOW US ON TWITTER FOR PROGRESS UPDATES AND ON THE DAY EXCITEMENT AND NERVES!
#KillieFlyers #montheflyers #killietilifly